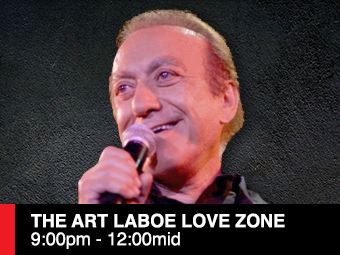 A permanent display of Art’s contributions also resides in The Rock and Roll Hall of Fame Museum in Cleveland. When it comes to Rock ‘n’ Roll, Art Laboe has been in the thick of things…from Elvis to Zappa, from AM radio to the Internet…and he’s still going strong!