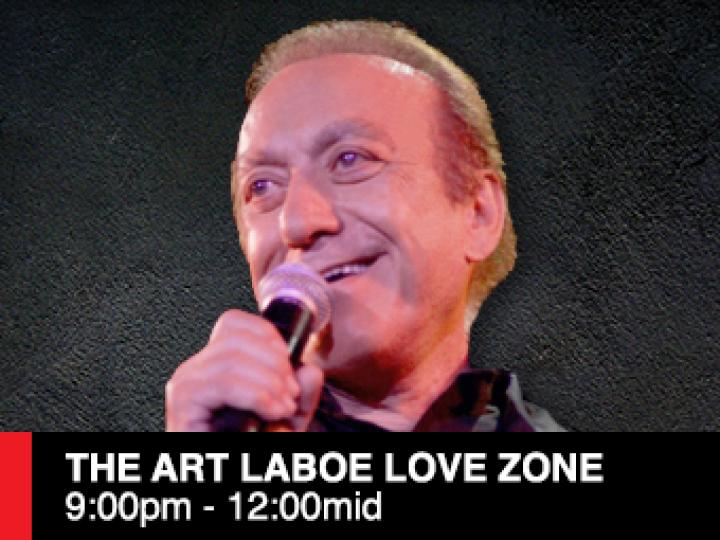 Nas Reveals He Was "Honored" to Have Battled With JAY-Z

The epic back and forth between Nas and Jay-Z is the stuff of Hip-Hop legend. Pundits still talk about "Ether" vs. "Takeover," and other diss tracks between them. In a recent interview, Nas said he was happy to be a part of the lyrical beef. Nas explained, "The art of emceeing was right there on full display. It was like, if you’re in the rap game, this could happen: a battle. It was like, ‘This rap thing is real. A battle could really happen,’ you know, so I was honored to have that part of my life happen because that’s how I saw the greats do it coming up. I saw some of the greats do it.” He continued, "it’s about the art of emceeing, and when you’re trying to make the best stuff you can make, and you bump heads with another MC, and then you guys have a war or whatever, that’s what this art form was since the beginning since Double Trouble and Busy Bee and Kool Moe Dee.”