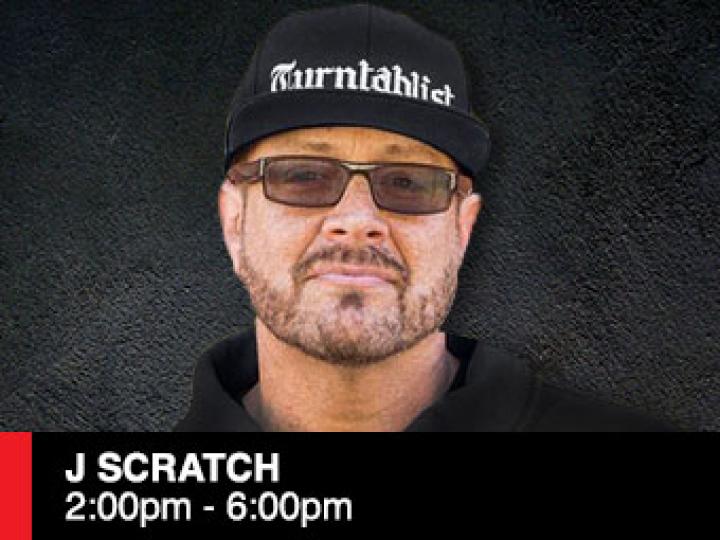 They say the show must go on, but Brooklyn Nine-Nine star Terry Crews says his show is having a tough time doing that in the wake of George Floyd's death. With the cop sitcom's eighth season expecting to premiere later this year, Crews told Access on Tuesday that showrunner Dan Goor has tossed out several episodes due to content that now seems inappropriate. "He had four [new] episodes all ready to go and they just threw them in the trash. We have to start over. Right now we don’t know which direction it’s going to go in," Crews explained. "[We've had] a lot of somber talks about it and deep conversations and we hope through this we’re going to make something that will be truly groundbreaking this year. We have an opportunity here, and we plan to use it in the best way possible.” Last month, the Nine-Nine cast and several crew members donated $100,000 to bail out activists arrested during racial-injustice protests.